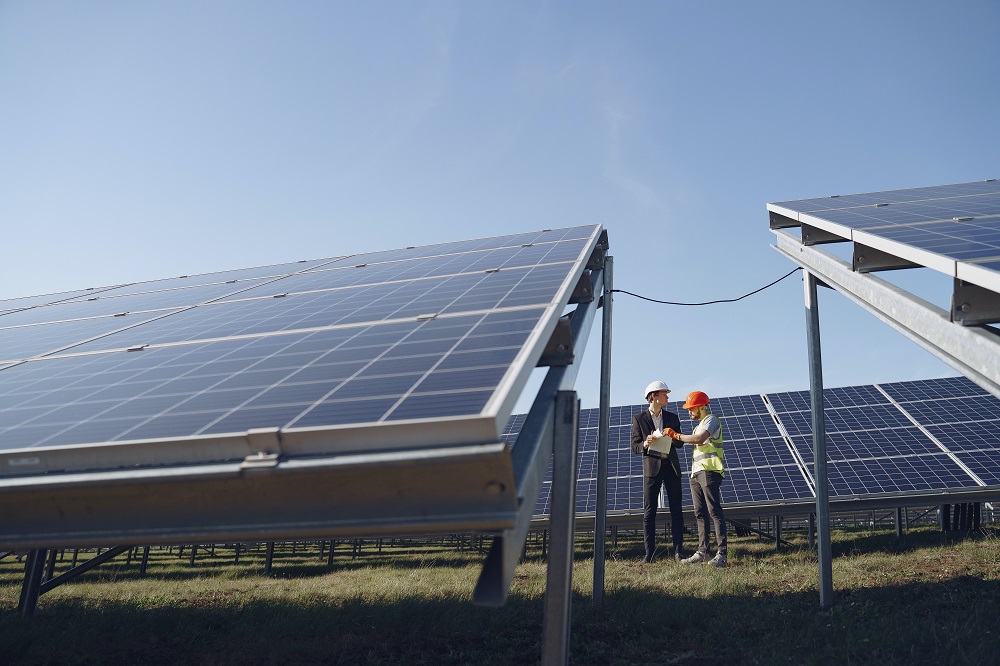 We are not on track to reach the Sustainable Development Goals (SDGs or also known as the Global Goals) by 2030 — that was the stark warning from leaders at the United Nations Global Compact Leaders Summit, which took place virtually in June.

To turn this around, we must improve the way the world is led by fostering leaders who choose to be sustainable. Executives have a responsibility to make sustainability central to their organization’s culture, strategy and leadership; yet, very few senior representatives make a sustainable mindset or experience a requirement. According to the Leadership for the Decade of Action survey conducted by Russell Reynolds Associates and the UN Global Compact of close to 4,000 senior leaders across industries around the world, only 15 per cent of their job descriptions actually referenced sustainability. Even worse, only 4 per cent of role specifications actually expected competency in sustainability from the person in that role — a tiny fraction of what we need.

For this reason, participants of the Personal Leadership for the Global Goals in South East Asia session looked to answer an important question: how can organizations make sustainability central to the DNA of their leadership teams?

Sandra Wu Wen Hsiu, Chairperson and Chief Executive Officer of Japanese industrial group Kokusai Kogyo and one of 55 world leaders recognized by the UN Global Compact as the most sustainably-aware leaders, believes that education plays a key role in incubating the right mindset within the company.

“Incubation happens through the repetition of a key message,” said Wu, who has developed a long-term, bottom-up business plan to integrate sustainability into the core of her business. As one example, Kokusai Kogyo prefers to promote internally rather than hire a new person into high-level roles and when external candidates are hired, sustainability training starts early.

Faranzah Chonudhury, Chief Executive Officer of Green Delta Insurance and another global leader in sustainability, maintains that CEO commitment is critical. One of these responsibilities is to take action towards greater diversity, a secret generator of sustainable growth. When Choudhury became CEO, she identified a hole in the market for insurance products for women and created a new Green Delta insurance policy which provides women with a solution to problems such as security, finance and access to training. By bringing in these value-added services, Choudhury addresses women’s issues and leads them towards financial and social independence — which in turns allows women to enter and diversify the workforce.

Of 1,000 board members in the survey, the 55 individuals identified as the most sustainably-aware leaders were, as a group, much more diverse than the rest of the participants surveyed. The sustainable leaders were three times more likely to have worked on multiple continents, providing them with a global perspective rather than a national one.

“Diversity of experience leads to diversity in mindset,” said one participant. High achievers in sustainability were twice as likely to have worked in two or more functions. They have seen the spectrum of their company’s impact both externally and internally. It is important that in their development, sustainable leaders are put into environments where they have valuable experience in multiple areas.

The UN Global Compact-Russell Reynolds Associates survey also shows a disappointing “rhetoric gap”: 92 per cent of executives say they recognize the need to conduct sustainable business, but only 48 per cent were actually building the SDGs into their operations. Only one in five said their business is playing a critical role in achieving this globally.

“If sustainability is a part of the mindset of the organization, it will manifest into all other actions,” said Prakash Shukla, Group President of Mahindra Group, explaining how sustainability captured his attention.

Shukla says that many high-level executives who commit to sustainable practices come from small towns. Many mega cities, such as New York, London or Shanghai, have not seen the environment change drastically in 20 years, whereas leaders with small-town backgrounds have seen the rapid changes. Prakash recommends imagining a young boy going to school in a small town. Behind school is a small lake which during lunch break the boy and his friends can go play with paper boats or throw a pebble or two. Twenty years later, this boy, now a man, takes his son only to find the water body is not there. Tall buildings have been constructed in its place.

Experiences like this give people a personal perspective as to why sustainability is needed. Somebody from a mega city may not have seen their environment change in the last 20 years and will therefore, be reliant on statistics and data to convince them. When promoting from middle management to senior management, Mahindra Group makes a sustainable mindset a formal requirement.

By focusing on diversity, education and mindset, organizations can make sustainability central to the DNA of their leadership teams.

Why aren’t we looking for these traits in our next generation of leaders if it is clear that it leads to more positive outcomes? 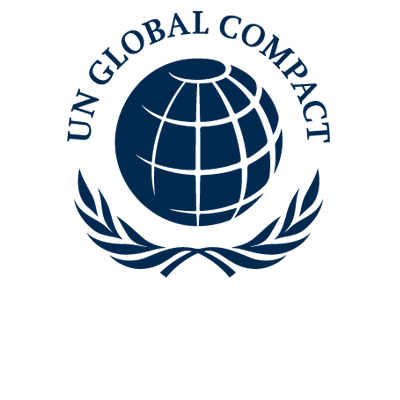